CUPRONICKEL TUBE  THREE-TONE DETACHABLE BLACK BAMBOO HULUSI/FLUTE
[Brand]: RUNGE
[Name]: Cupronickel Tube Detachable Three-Tone Black Bamboo Hulusi
[Material]: Black Bamboo
[Spc]: 440*95mm(Key of bB),400*90mm(Key of C)– Please note key,or we will ship it randomly!
[Weight]: About 120g(Key of bB),110g(Key of C)
[Craft]: Laser engraving
[Place of origin]: Yunnan, China
[Package]:  Hulusi*1, Leather Box*1, Chinese knotting*1
WHAT IS HULUSI?
The hulusi or cucurbit flute is a free reed wind instrument from China. It is held vertically and has three bamboo pipes which pass through a gourd wind chest; the center pipe has finger holes and the outer two are typically drone pipes. It is not uncommon for a hulusi to have only one drone pipe while the second outer pipe is merely ornamental. The drone pipe has a finger hole, which allows it to be stopped. Advanced configurations have keyed finger holes similar to a clarinet or oboe, which can greatly extend the range of the hulusi to several octaves.
The hulusi was originally used primarily in Yunnan province by the Dai ethnic group who call it "bilangdao" and other ethnic-minority groups of southern China, but has gained nationwide popularity throughout China, similar to the popularity of the harmonica in the West, and "improved" versions have been produced outside of the indigenous realms.Like the related free reed pipe called bawu, the hulusi has a very pure, clarinet-like sound.
Although the hulusi is still predominantly performed in China, it has in recent years been adopted by European composers and performers. Rohan Leach from England, Rapheal De Cock from Belgium, Nadishana from Russia and Herman Witkam from the Netherlands have all taken the instrument in new directions. 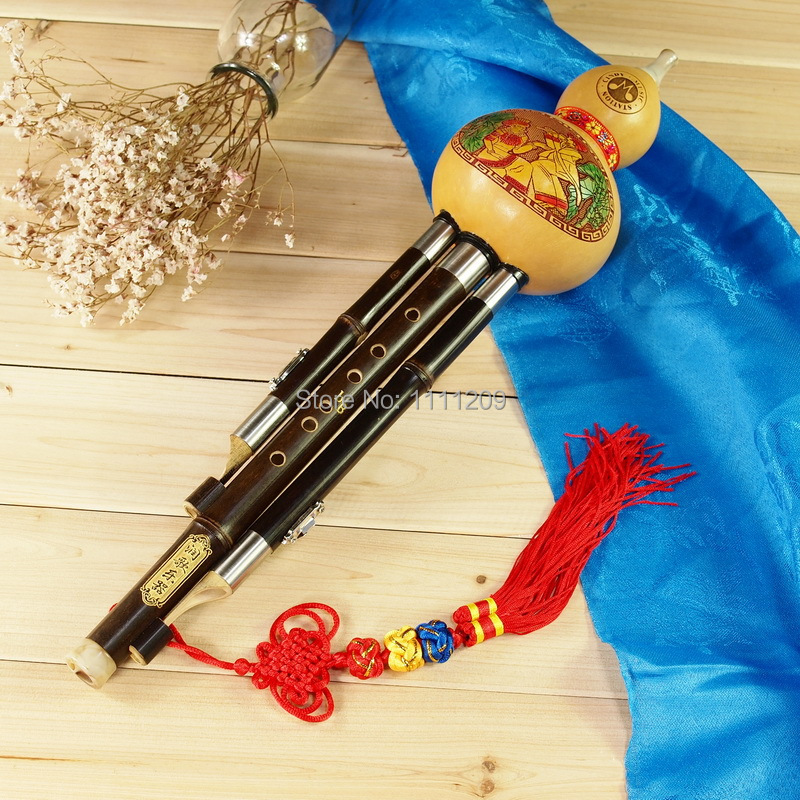 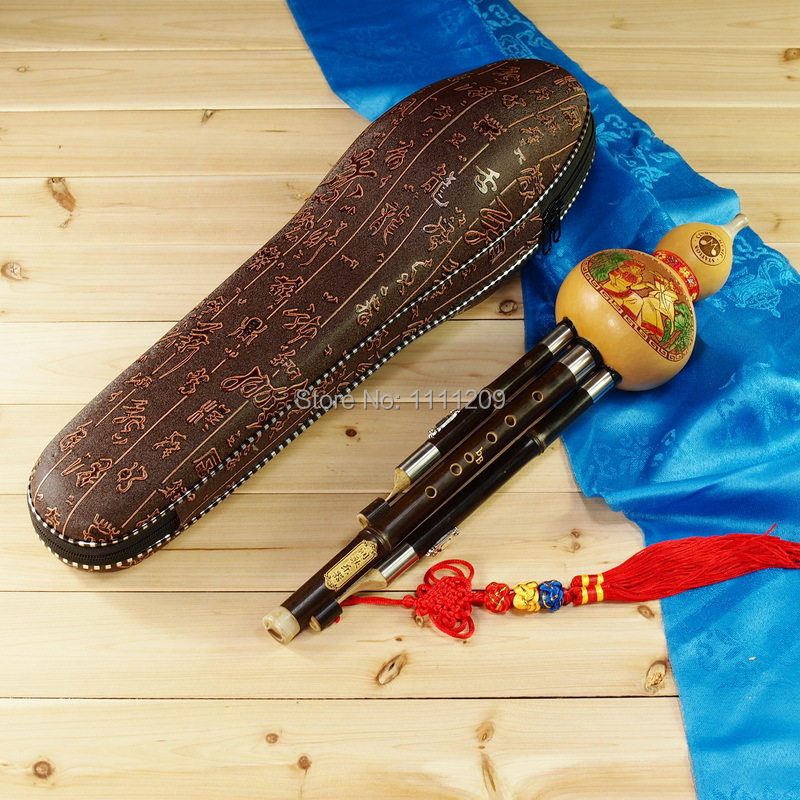 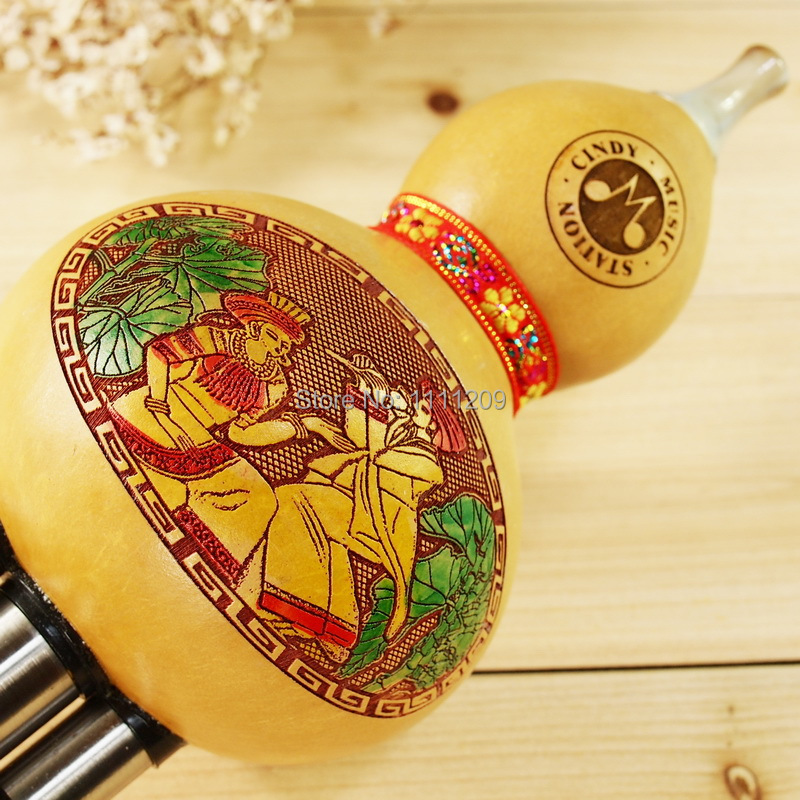 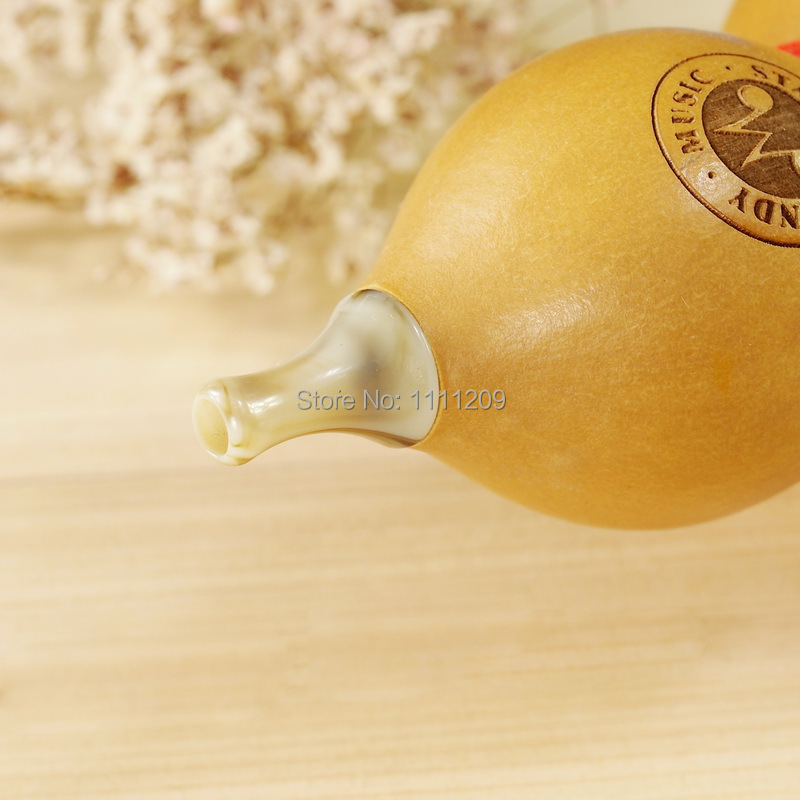 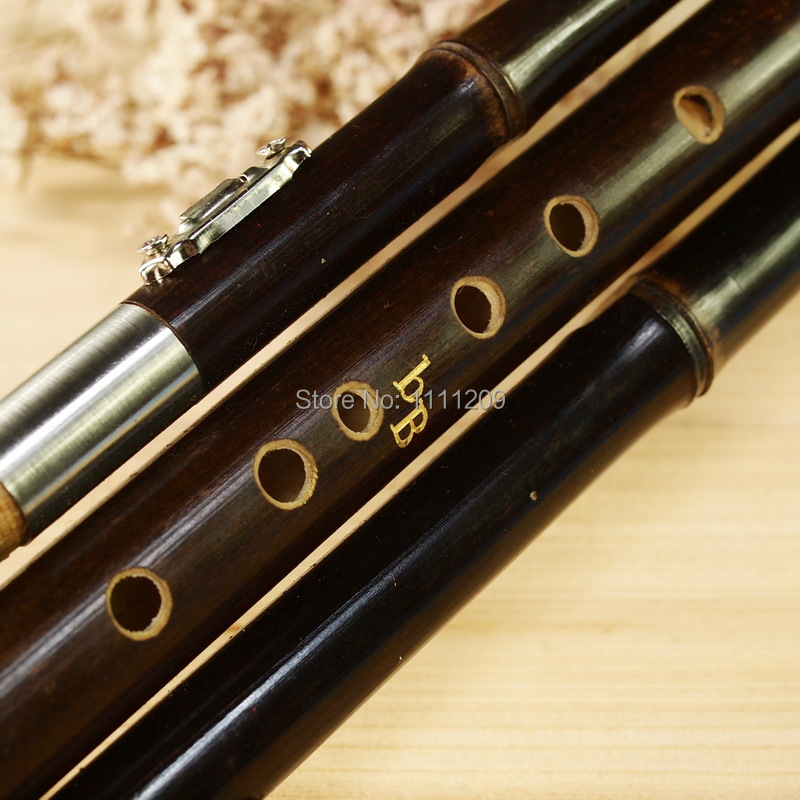 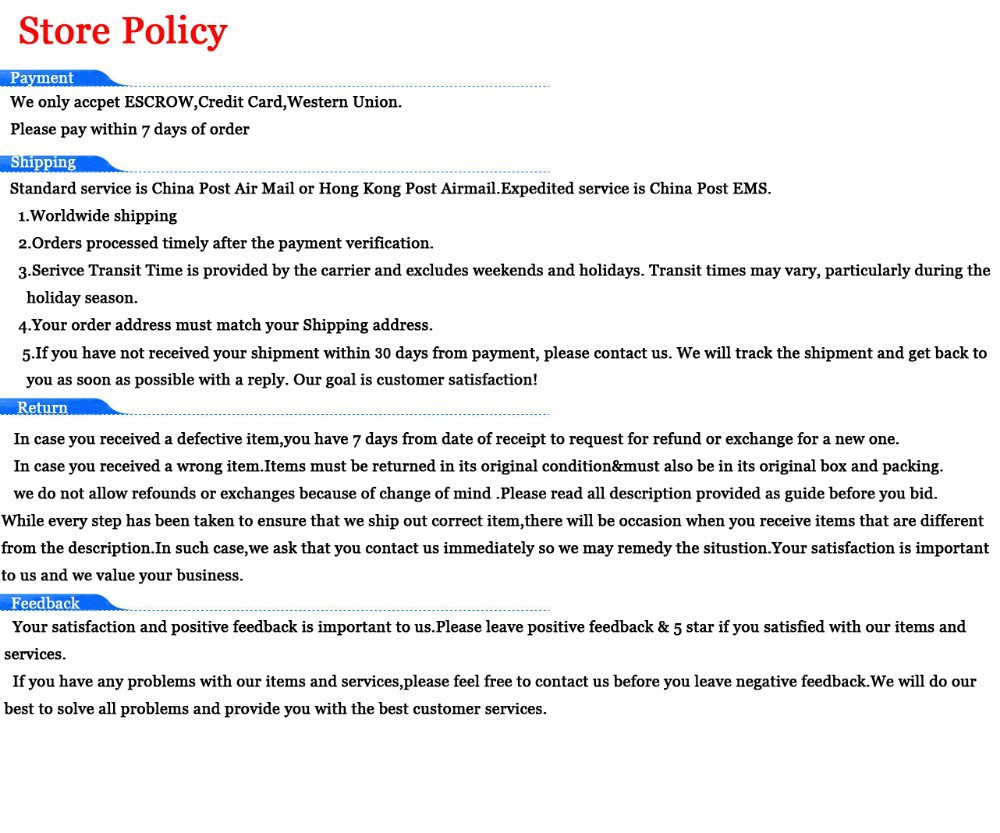